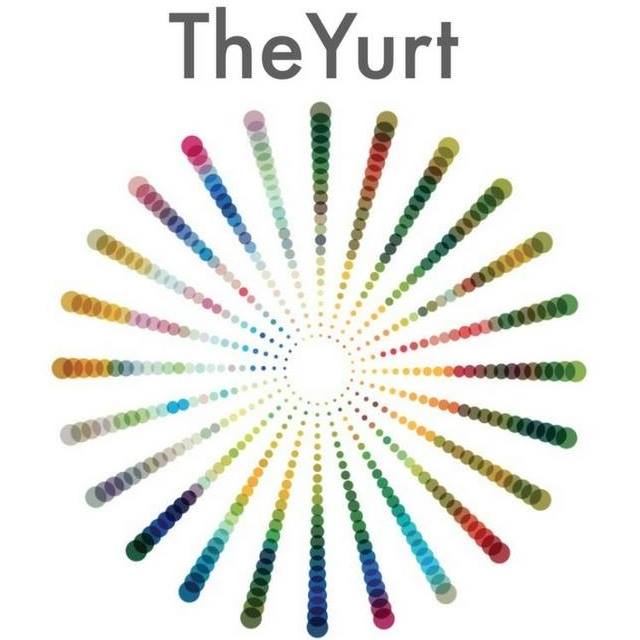 My interest in yoga began nearly 20 years ago before I had my first child. As the children were growing up, I discovered that they enjoyed mimicking me as I moved in and out of the postures.

I was impressed with their range of movement and how creative they could be, making all sorts of shapes! I realised that, like most children, their natural flexibility and curiosity would decrease over time. So, why not make yoga accessible to children?

In 2012, I trained as a Childrens’ Yoga Teacher with ‘Rainbow Kids Yoga’ and in 2014 I was certified by Radiant Kids Yoga. Then in 2017 I completed 200Hr Teacher Training in Ashtanga Yoga (Yoga Alliance UK) which allowed me to teach adults also.

Since 2013, I have been teaching yoga to children in schools and after-school clubs, scout dens, soccer clubs etc. In 2017, the time felt right to open my own Wellness Centre, so we bought a yurt and put it in the garden!

The Yurt provides a unique, private space to share a range of yoga, mindfulness and meditation classes with children, families and adults in our community and online. My youngest student is 4 and the oldest is 79!

I really look forward to welcoming you in person to The Yurt, or virtually, through our online classes. 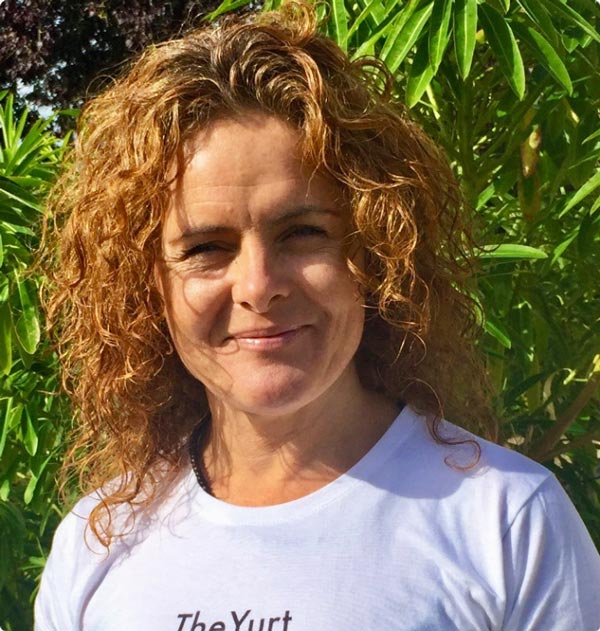 Having been to TheYurt for a SoundBath I can’t recommend it highly enough. The setting and the yurt are both beautiful and Pam is such a kind and lovely lady.
I really enjoy Pamela’s online classes. Her knowledge of yoga and her understanding & friendly nature make for a really great class.
Walking into TheYurt feels like coming home after a long day at work. Pamela’s warm greeting will lift your spirit before you even reach your mat. During the class, you can really forget about everyone else around you and be present for yourself. Pamela is a wonderful and wise teacher who will gently guide you on your yoga journey. The Yurt is now my happy place.
I am a 79yr old woman and have always tried to stay active. However during the past 10 months, if it were not for my yoga class with Pamela once a week, I would probably have become a couch potato!! Her online yoga classes are fantastic, you're in the comfort of your own home and it's one hour of BLISS.
I took up yoga a little over a year ago to improve my flexibility and strength after 40 years spent behind a desk. I joined Pamela’s Yoga in the Yurt virtual classes in November and have loved them! Her classes are clear, progressive, varied and fun. She always spends time stretching and warming up the joints before moving to the lesson of the week, each of which has a theme - hips, spine, balance, etc. - and finally closes with a relaxation which is truly relaxing. She is very clear on how to do each pose and alternatives to make it easier or harder. I also appreciate that she never assumes you know yoga poses or terms, never makes it competitive (it is for YOU) and is always upbeat. Despite my novice status and general lack of strength, I never feel incompetent. And I can see real improvement as I practice Pamela’s lessons.
The classes are fun and helpful. You learn things about your body and mind and more importantly you get to know yourself better too.
I have learned that it’s ok to feel angry and sad but you need to know how to deal with that. Yoga has helped me to control my anger. Whenever I feel upset I think of how to let things go.
Previous
Next